For the first time Legendary will give players a chance to recruit heroes, featuring never before seen original art, such as Iron Man, Wolverine and Spider-Man to defeat villains, Masterminds and their evil schemes. 1-5 players can play cooperatively or competeitively to determine the ultimate victor.

Be the first to review “Legendary” Cancel reply 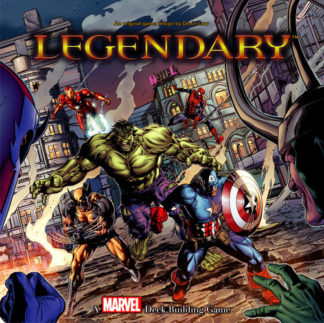